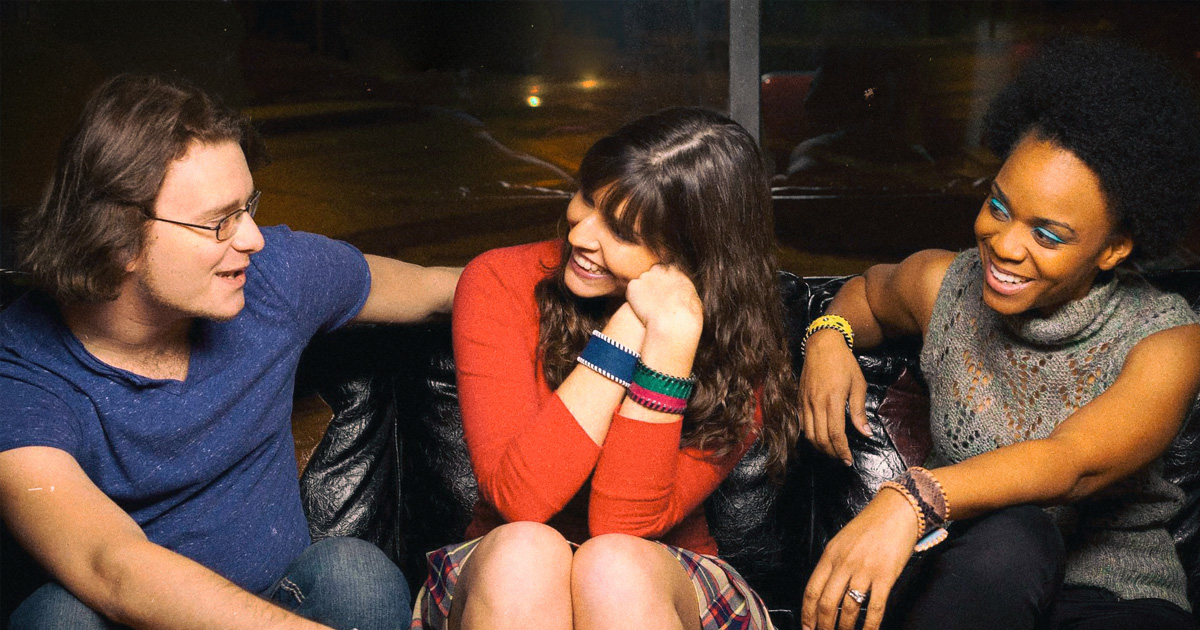 If you meet someone who says they are a translator, your first question might be: "Between which languages?" And, of course, the answer will be something like "English and Japanese" or "Russian and French" or, in the case of some talented professionals, perhaps a cluster of three or four languages.

On hearing this answer, you are likely to assume that this person can take pretty much any text in, say, French, and turn without overly much effort into a text in, say, Russian.

This post challenges that assumption and tries to provide a glimpse into just how broad, complex, and unstraightforward the world of translation is. It also aims to show how WIP Japan expertly navigates the difficult terrain that is translation. We are going to do that using the concept of dialects.

It goes without saying that translation is all about language. The existence of different languages is a massive hurdle to communication, and translators are employed to clear that hurdle. However, the various hurdles to communication within a language can be just as challenging.

Getting away from the written word for bit, the example of spoken dialects makes it very clear just how challenging communication within a language can be.

Some very simple examples are from my own experience as a New Zealand-born English speaker when in the US or the UK. I recall, for example, talking about a “dollar note” in the US and getting a puzzled look back and the repetition by the other person of what they heard as “noot.” Not only was my pronunciation of “note” unintelligible, but my choice of “note” instead of “bill” was a mistake for when speaking to an American.

Or, in the UK, I recall talking to someone about a “prized possession” of mine, only to get a quizzical look back and, again, repetition by the other person of what they heard as “prized position.”

Thanks to nationally integrated educational systems, writing is largely free of the obstacles to communication that accent and idiom can pose in spoken language. However, there are other obstacles, just as big, that are based less on where you were brought up, and more on what you are employed in doing, what your field of expertise is, and what you are interested in.

As an example of a written dialect based on employment and field of expertise, take medical professionals. Doctors are notorious pretty much all over the world, it seems, for producing arcane texts. Even if you manage to decipher their handwriting, you then have to tackle the many abbreviations they use, be familiar with the names of pharmaceuticals, and understand the specialist medical language required to describe the almost infinitely complex system that is the human body.

Then, again, academia is full of language that is unintelligible to the layperson. Take, for example, the following sentence from a linguistics essay: "Under the assumption that traditional Specs c-command out of the phrase where they are located, Kayne (1994) takes the acceptability of (17a-b) to indicate that English possessors are not located in SpecDP, but in the Spec of a lower phrase, SpecPossP, with the DP confining the c-command domain of the possessor." (https://boskovic.linguistics.uconn.edu/wp-content/uploads/sites/2801/2019/05/CSCAdjunctsShort.pdf) Huh?

Yet, we don't have to look to such high-brow examples. Just surf a subreddit for a certain hobby or interest, and you're certain to find posts that make almost no sense unless you're familiar with pretty much the whole of that hobby or interest.

And on the topic of hobbies and interests, most people only have one or two. If they get into them deep enough, there’s simply no time or energy left for others. Well, the same situation applies to translation. Mastering one or two “dialects” within a language is about as much as the average translator can adequately master.

To further illustrate my use of the word “dialects” here: I translate mainly business-related texts, such as communication by letter or email, business speeches, presentations (e.g., PowerPoint), surveys, investor relations-related, and annual general meetings minutes and communications related to it. I also translate a lot of publicity-related materials such as corporate websites, advertising copy, corporate profiles and overviews, company histories, and interviews. I am very familiar with the norms of communication, the vocabulary and idioms used in such translation, and I have a clear picture in my mind of who the text I am translated is targeted at, and what the target audience expects to hear. In other words, business-related is one of my translation “dialects.” I know instinctively what sounds right and what sounds wrong in such texts, and, even if certain parts of the base text are poorly written and unclear, I can usually work out what it means based on my knowledge of that field.

However, give me a linguistics essay, or an online gaming text (or, heavens forbid, a doctor’s prescription) to translate, and you’ll find me spending inordinate amounts of time online trying to understand the concepts, decipher the vocabulary, identify references, find out how other translators have translated similar texts, and generally trying to find my feet. The resulting translation may well be acceptable, but at the expense of a lot of time doing background work that I don’t have to do when translating business-related. In other words, these fields are not my translation “dialect,” and working out what people are even trying to say in these dialects, let alone how to translate it into language that fits that “dialect,” would take me a lot of time and effort.

WIP Japan fully understands the dialectal nature of translation. For this reason, we have a network of human resources specialized in almost every imaginable “dialect.” Most of our translators are freelance, and all are highly qualified and richly experienced experts, usually in just one or two fields. So, when you submit a text to WIP Japan for translation, it goes without saying that the first thing we look at is the language pair, and that the language pair is the first determiner of which translator we select to do the job.

However, the next most crucial factor in making that selection is the specific field, or the “dialect.” We do not simply give a text to a native speaker to translate. We assign it to a university-educated native-speaker fluent in that particular “dialect.” You can rest assured, then, that, whatever text you get WIP Japan to translate, it will be translated by someone with an intimate knowledge of and familiarity with the field, and fluent in the special vocabulary, expressions, idioms, and other distinguishing features of that field’s dialect. The result: a polished, professional-sounding text that, having gone through a rigorous checking process, can be presented to you, the customer, with confidence.