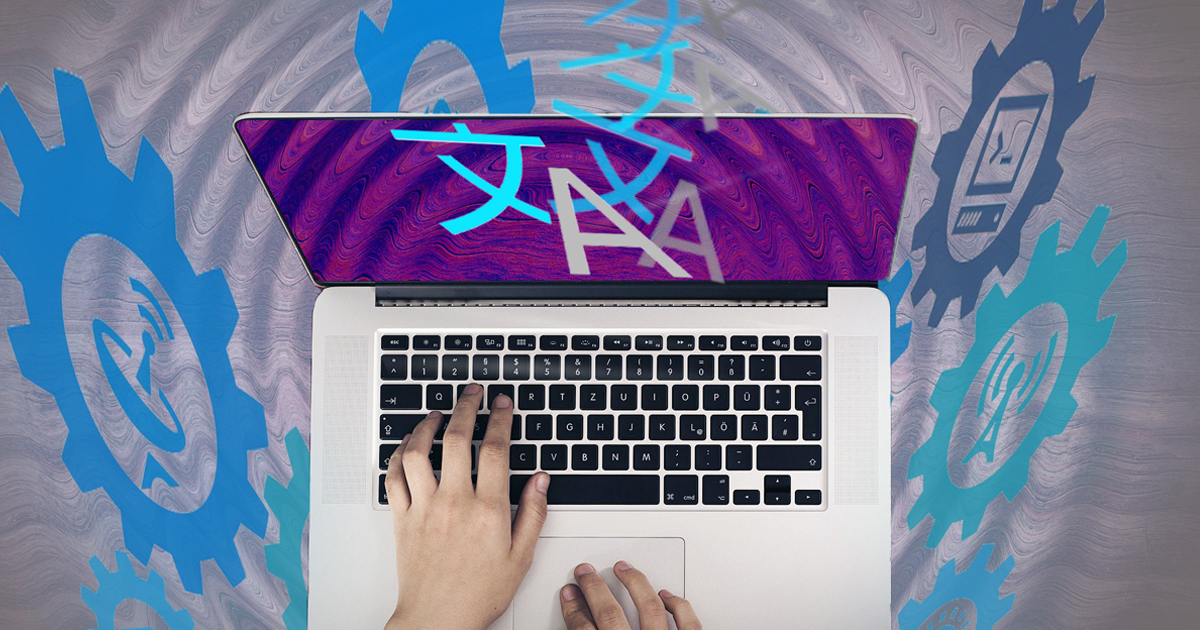 I am an in-house translator and translation checker for WIP Japan. Typically, more of my day is spent checking other people’s translations than translating.

But checking has its difficulties, too. This post looks at some major difficulties involved in checking other people’s (or even one’s own) translations and at the role of the checker.

Firstly, in the translation process, the burden of responsibility on the checker is at least as heavy as on the translator. Think of translation as a factory production line. The manufacturing stage is, of course, the crucial one, but the testing stage, further down the line, is equally important to ensure consumer safety and satisfaction. Translators usually work under the pressure of deadlines. Checkers, too, have a deadline to meet, but reading two texts in parallel can be just as slow a process as translating, and knowing that your value in the process depends on finding discrepancies, or at least verifying the accuracy of the translation, is a weighty responsibility—all the more so for being closer to the point of delivery.

Secondly, mistakes made by translators can be very difficult to detect. In my case, this is because, typically, both the translator and I, the checker, occupy the same position vis-à-vis the source text language. That is, as native speakers of English working on a Japanese text, we are in the same boat and both apt to make the same mistakes. As a checker, therefore, I read the source text especially closely, keeping a close eye out for even the smallest omissions and errors. (A Japanese native speaker will often readily pick up on mistakes that I might not. For this reason, WIP Japan’s checking process always includes checking of Japanese-to-English texts by a Japanese native speaker as well.)

Thirdly, in translation, as in life in general, context is everything. And translation jobs can come with very tight deadlines—so tight that there is no time to go onto the internet and work out the full context of what might be a text containing very unfamiliar and/or complicated content. In such cases, with a client waiting, the best a translator can do is attack the source text phrase by phrase, turning it into a target text that resembles its parent as closely as possible. This heroic task completed, it is then the checker’s turn. Context is the glue that holds everything together, and is nearly always the key to understanding what, in isolation, might seem an incomprehensible sentence. In many cases, therefore, the checker must spend the extra time delving into the writer’s thoughts and intentions, as expressed sometimes diffusely throughout the text, to make sense of what may be unclear passages.

Fourthly, checking goes beyond ensuring that the meaning of both texts is the same. Rather, it also involves ensuring that the target text is written using the right terminology. Nothing gives an amateur away quicker than using the wrong jargon in a particular field, and if the translation is in an arcane field in which few professional translators work, then it is the checker’s job to get the translation sounding professional.

None of us, myself included, are experts in more than one or two fields. So, as intimated above, this can involve a lot of internet searching and/or consulting with native-speaker colleagues to make sense of the context and then make any adjustments that the knowledge thus acquired might call for.

Fifthly, the source text may be ambiguous. Lack of clarity is a problem in communication in any language, whether written or spoken, and texts that get submitted for translation are as likely to suffer from ambiguity as any other text. Maybe the writer was in a hurry, or doesn’t have mastery of the language they were writing it. Maybe they’re just not that great at expressing themselves in writing. Or, maybe, it’s the abovementioned matter of context, i.e., the writer is writing for an audience that shares a basic knowledge of the matter at hand so omits much of the information that a non-specialist audience would need to make sense of the text.

However, whatever the reason for ambiguity in a source text, the translation must make sense! This can seem an impossible task at times, but every resource at hand must be brought to the task of creating a translation that will mean something to its target audience. The translator and, in turn, the checker have recourse only to their experience, powers of deduction, reference tools such as the internet and books, and, as a last resort, their imagination.

This last scenario portrays the checker as less a quality control agent, and more part of the team involved in making sure the translation makes sense. So, let’s forget about the factory analogy and switch to the concept of a team. Looking at it that way, not only the translator and the checker, but the writer of the original text, too, are part of a team trying to communicate a message to a wider audience.